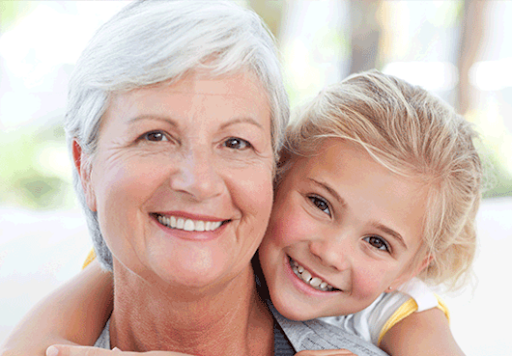 Will you help us transform lives?
Your gift gives endless possibilities.

There is no other organization quite like the YMCA. It is a powerful association of men, women and children of all ages and from all walks of life joined together by a shared passion: to strengthen the foundations of community.

With a commitment to nurturing the potential of kids, promoting healthy living and fostering a sense of social responsibility, the Y ensures that every individual has access to the essentials to learn, grow and thrive.

Anchored by more than 150 years of rich history and demonstrated community impact, the Y has the long-standing relationships and physical presence not just to promise, but to deliver, lasting personal and social change.

Though the world may be unpredictable, one thing remains certain – the Y is, and always will be, dedicated to building healthy, confident, connected and secure children, adults, families and communities.

Your gift to the YMCA of Franklin and Grove City endowment ensures that the YMCA will continue to provide valuable, life enriching programs that will be available to all for generations to come. 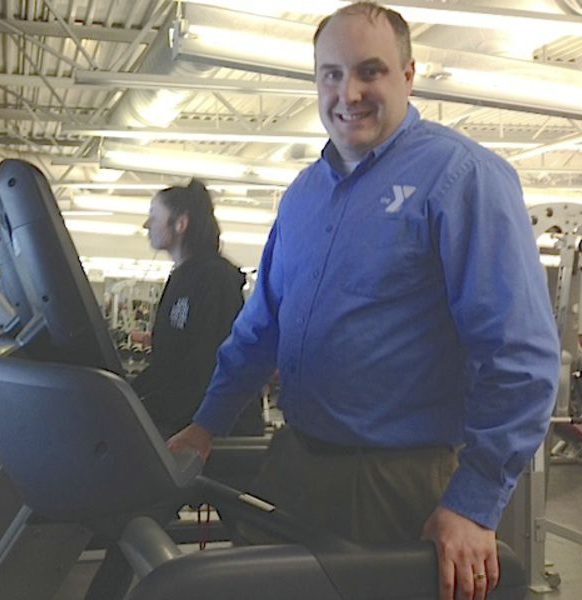 The Franklin Foundation and planned giving is managed by Jim Williams of Stifel.  We would like to formally thank and recognize Jim WIlliams for his passioon and commitment to the YMCA as well as thank our individual donors endowment supporters of past and present.

The Grove City Endowment and planned giving is managed by David Cashdollar of Cashdollar & Associates, LLC through Cetera Advisor Networks LLC.  We would like to formally thank and recognize David Cashdollar for his passion and commitment to the YMCA as well as thank our individual endowment supporters of past and present.

Life Insurance
With help from his or her life insurance agent, a friend of the YMCA can make a change of beneficiary on an existing, paid-up policy to assign all or a percentage of the policy proceeds to the YMCA.  He or she may also designate the YMCA as beneficiary of a new policy.  For the donor to receive income tax benefits from a gift of a policy with cash value, the YMCA should also be made the owner of the policy.  If the donor continues to pay premiums, they will be deductible if the donor itemizes deductions on his or her income tax return.  Or annual gifts can be given to the YMCA so that it can make the premium payments.

Wills and Bequests
The reasons for making a will are compelling.  Wills assure that people’s assets will be distributed as they want rather than as the state decides.  The well-being of their loved ones can be secured, and the causes must dear them can be strengthened.  A bequest to the YMCA may be unrestricted to fill the most pressing needs or restricted to a particular program.

A bequest may be a specific amount, a percentage of one’s total estate, or the amount that remains after all costs and bequests to their parties have been honored.

A bequest allows a valuable contribution to the Y, even if it comes from someone with a modest estate.  One longtime employee of a small business who was also a devoted Y friend made arrangements in his will for the Y to receive a portion of the stock he had accumulated in the business.

Shared Gifts
By making a life income gift, the contributor helps secure his or her family’s future – and helps secure the YMCA’s ability to help children and families in the future.  The contributor and/or another beneficiary he or she names is the first to receive income from such a gift.  After the beneficiaries pass away, the YMCA or even a designated YMCA program, will receive the gift.

Charitable Gift Annuities
With this type of gift, one contributes to the YMCA a certain amount of money and, in return, is guaranteed a life income at rates determined by the Committee on Gift Annuities, an organization of non-profits.

A YMCA friend can make the gift by having a contract drawn up between him or herself and the YMCA.  He or she has the option of deferring payments from the annuity so that they can coincide with plans such as retirement, college education for children, and so on.

Pooled Income Fund
Like a mutual fund, this is a common fund involving a number of donors.  Each donor receives a share of the fund’s yearly income based on the amount of his or her gift.  He or she may also avoid capital gains tax on appreciated assets given to the pooled income fund.  A donor who is part of such a pool will receive income for his or her lifetime, plus a tax deduction in the year the gift is made.  After the donor’s lifetime, the market value of the gift will be available to his or her designated YMCA program, or purpose.

One life member of a Y board recently retired from a Fortune 500 company.  Serving on the Y’s endowment committee, he had taken note of the pooled income fund’s excellent track record and decided it was the best way to use the $10,000 he received upon retirement.  HIs generous gift to help children and families in his town also provided him with stable quarterly income.

Life Estate
A friend of the YMCA can also support the YMCA’s endowment through a life estate.  A residence or farm will be deeded to the Y while the donor and his or her spouse or other beneficiary retain full rights to use the property and live on it for life.

One woman wanted to bequeath her home to the Y, but she wanted it first to be available for use by some close friends during their lifetimes.  By establishing a life estate, she gained peace of mind from knowing her home would be handled as she wished.  Upon her death, her friends chose not to use the home.  Under an agreement that benefited both the Y and her friends, the home was sold, and a generous gift the Y’s endowment was created according to the wishes of the original owner.

Other Ways To Help

A donor can contribute securities through his or her broker or by providing the stock certificated directly the Y.  He or she can also contribute units owned in a mutual fund.  These gifts will help the Y respond to changing needs in the years to come.

Real Property
A personal residence, a farm, or commercial property that is debt free may be given to further the YMCA.  In most cases, the Y will sell the property at fair market value.  In some cases, it may retain the property as an investment.

At one Y, a man who no longer had use for some land he owned in a remote location contributed it to the YMCA.  For eight years, the Y held on to the on to the land and used it for a hiking program.  During that time, the value grew from $18,000 to $52,000.  The YMCA then sold the land and added the cash to its endowment fund.

Tangible Personal  Property
Art, furniture, equipment, collections, and personal mementos that have appreciated in value may be donated to the Y.  The fair market value of gifts can be deducted by the donor if the property can be used by the YMCA in carrying out its purposes and functions.  Furniture for a office, athletic equipment, or toys for a child care center are examples of such a related use.

Bargain Sales
A bargain sale is selling of appreciated property to the Y at the price less than its current fair market value.  This is a way to contribute to the Y’s work while recovering the costs of the item.  The difference between the fair market value and the sale price is eligible for tax deduction.